This post may contain affiliate links, meaning I make a commission if you purchase through my links, at no extra cost to you. Disclosure here.

Spoiler alert: this post is about why I decided to stop reading John C. Parkin’s book, “F**k it, Do what you love”. It’s not a review, but if you plan to buy/read this book, you might not want to read the following lines. The following article might contain affiliate links.

I was in Waterstones Picadilly a few months back and I was looking at the Parenting section. After writing down the title of a book, while heading back to the books for kids section my attention was drawn onto a table. There was a black cover with a fried egg on it. The book title read “F**k It – Do What You Love“. Being in a time of my life when I was still struggling between what I learned and can do and what I want to do, I said to myself “That book might be interesting!”. 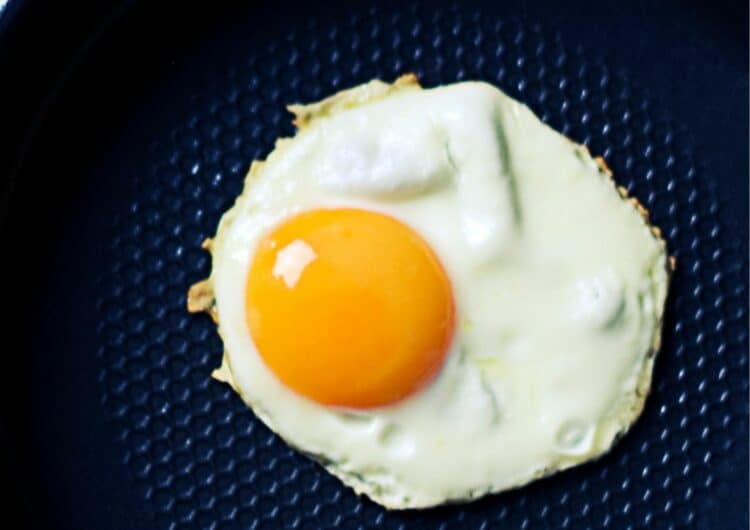 However, I didn’t buy the book nor looked through it. I did remember the title though and borrowed it from the local library. After having it for a few weeks, I finally decided to start reading it yesterday. I had just finished “Happy” by Derren Brown, which is a “must-read book” in my opinion as it did change things in my mind. Let’s get back to John C. Parkin’s book.

So I started reading this book. And I read “Why the egg”, “My doing what you love (on not) autobiography” and “F**k it helps”. The writing style didn’t catch me, but hey, it was just the beginning, let’s see what’s next! These three parts were sort of a pre-introduction, so the book actually starts with the first chapter on page 1, called… exactly! “Introduction”!

Let me first say that I only managed to read up to page 51. So maybe the good stuff is yet to come. Unfortunately, I am sure I won’t find it as… f**k it, I won’t read this book!

“But give the man a chance” you might say. Well, you see, I already did that. 3 times! Let me explain.

First chance: borrowing the book and starting reading it until…

On page 23 there is a short story about Paul McCartney who, after leaving school, got himself a job at a factory (doesn’t say what job) though he used to play in a band. When the band had a gig in Liverpool and called for Paul, he first refused to go saying that he now had a steady job. In the end, he changed his mind and went to Liverpool. Afterwards, he never went back to work at the factory. And this is one of the author’s example meant to sustain the idea of “do what you love”: Paul stopped doing what he didn’t love, started doing what he loved and he managed to be happy and successful.

Let’s assume this story is true … yet the author doesn’t mention the source and I was unable to find it online. On the contrary, on Wikipedia, one can read that Paul played in the band all the time and was playing in concerts in Germany before coming to Liverpool for a concert.

However, let’s say that the story is true. Is it possible that after quitting his job and going to Liverpool, things could’ve just gone wrong and the band wouldn’t have had the success it had? And Paul hadn’t become famous and earned lots of money but instead struggled from one day to the next? Would Paul’s decision be an example for “F**k it, do what you love” mantra?

If one person manages to do what one loves and gets to be successful that doesn’t mean that everyone will have the same luck. Yes, luck, because starting to do what you love doesn’t guarantee you anything. Therefore, I found this example irrelevant to the topic.

I continued reading and got to page 37, with “F**k it, this just feels wrong” mantra which encourages you to go with what your guts tell you. And to be more convincing, the author says that oh my, what a coincidence that Leonard Nimoy had just died, and that he was a ‘Vulcan’ in Star Trek and saw everything purely rational. However, we are not Vulcans so this idea should help us balance the emotional and rational sides.

I read this paragraph three times. I couldn’t see the “coincidence” or the argument. Indeed, unfortunately, an actor died. He played a role in a famous series. Ok, I get this. So what? Does this mean that we should listen to our guts? Is it just me or this ‘argument’ doesn’t qualify as an argument?

And the final drop and the reason I stopped at page 51 is the story of Agnes Theresa Turk. We read about her in the book that was an American actress “who acted from great passion”. She became a nun and in her mid-30s became frustrated with how the church leaders were handling the situation of the poor community in the area. Unfortunately, being “depressed and exhausted”, she went blind. But! In 1966 she was released from her vows and “went on to lead a full life” (whatever that means) and you will never guess what happened next…… Yes, that’s right: she regained her sight! Because, the author explains, “Your body and your mind know when you’re doing what you love”.

This was too much for me to digest, I have to admit. So, without any knowledge of her medical condition, her conditions of life as a nun, her medical treatments, nothing because no details are given, only the “miraculous” side of the story is presented in the book, we can just go on and say “she went blind because she wasn’t loving what she was doing but when she stopped, she gained her sight back” therefore we should all do what we love. Ain’t this a powerful argument? Don’t you just feel like saying “F**k this, I will do what I love from this moment on!” (if you haven’t done this already)? Well, I really felt the urge to say that, so I stopped reading this book and started reading “Happiness by design“.

I am sorry if I spoiled the fun, maybe you were planning on buying/reading this book. Don’t let me ruin this for you. Above are just my ideas of the book and at fault might also be the fact that I tried to read this book after reading “Happy” by Derren Brown. That one was a lovely logical and filled with rational arguments and examples book. Maybe if I hadn’t read “Happy” first… I could have maybe read “F**k it” book?… Let me think… Nope! Definitely no!

Don’t get me wrong: I strongly believe that, for as much as possible, one should do what one loves during one’s lifetime. That’s the reason I borrowed this book in the first place, I thought it would have arguments or explanations to sustain this idea. I wasn’t expecting stories of luck or miracles. But… well… maybe “do what you love” is just an obvious idea that needs no explaining after all!

PS. Indeed, Mrs Turk had 2 episodes of blindness caused by stress, doctors from the 60s said (article here). Indeed, such thing as temporary blindness caused by severe stress exists and reading about it, I suspect she had “conversion disorder“. Unfortunately, you don’t find these details in this book. You don’t get a full explanation or details of the events, just pieces of it that are convenient for the idea of “do what you love”. Not even sure if she was medically treated for blindness (she seems to have gone to some doctors), but the author explains that starting to do what she loved cured her. Is that so?

Raluca Zagura is a mum of two, based in London, and she is also a Certified Hand in Hand Parenting Instructor. 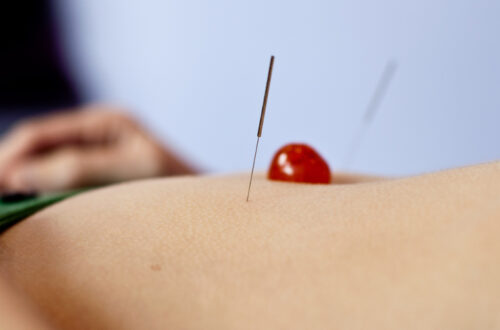 Thoughts on the business of alternative medicine 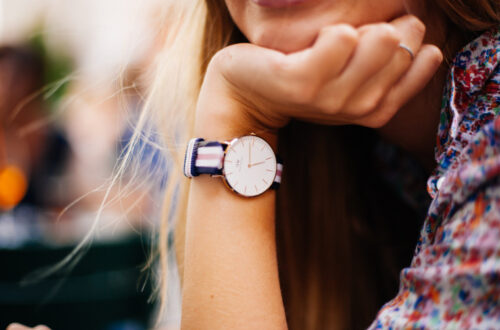 One simple step to spend less time on your phone 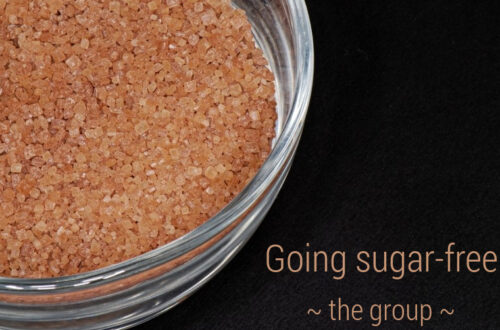 Cutting down on sugar